Biotech and life sciences will lead the next NYC boom?

NYC tech startups in 2015 received $5.95 billion in venture-capital funding up 62% from 2014. “Startups are increasingly seeing the city as a viable place to put down roots, citing a growing pool of talent and an urban environment attractive to young developers,” the WSJ points out.
Of the 395 venture-capital deals in 2015, 143 were in software, 83 in media and entertainment, and 60 in information-technology services, according to the the last report by PricewaterhouseCoopers LLP and the National Venture Capital Association’s MoneyTree. Among the smaller industry categories, 10 deals were in biotechnology, two in health-care services and one in medical devices and equipment. 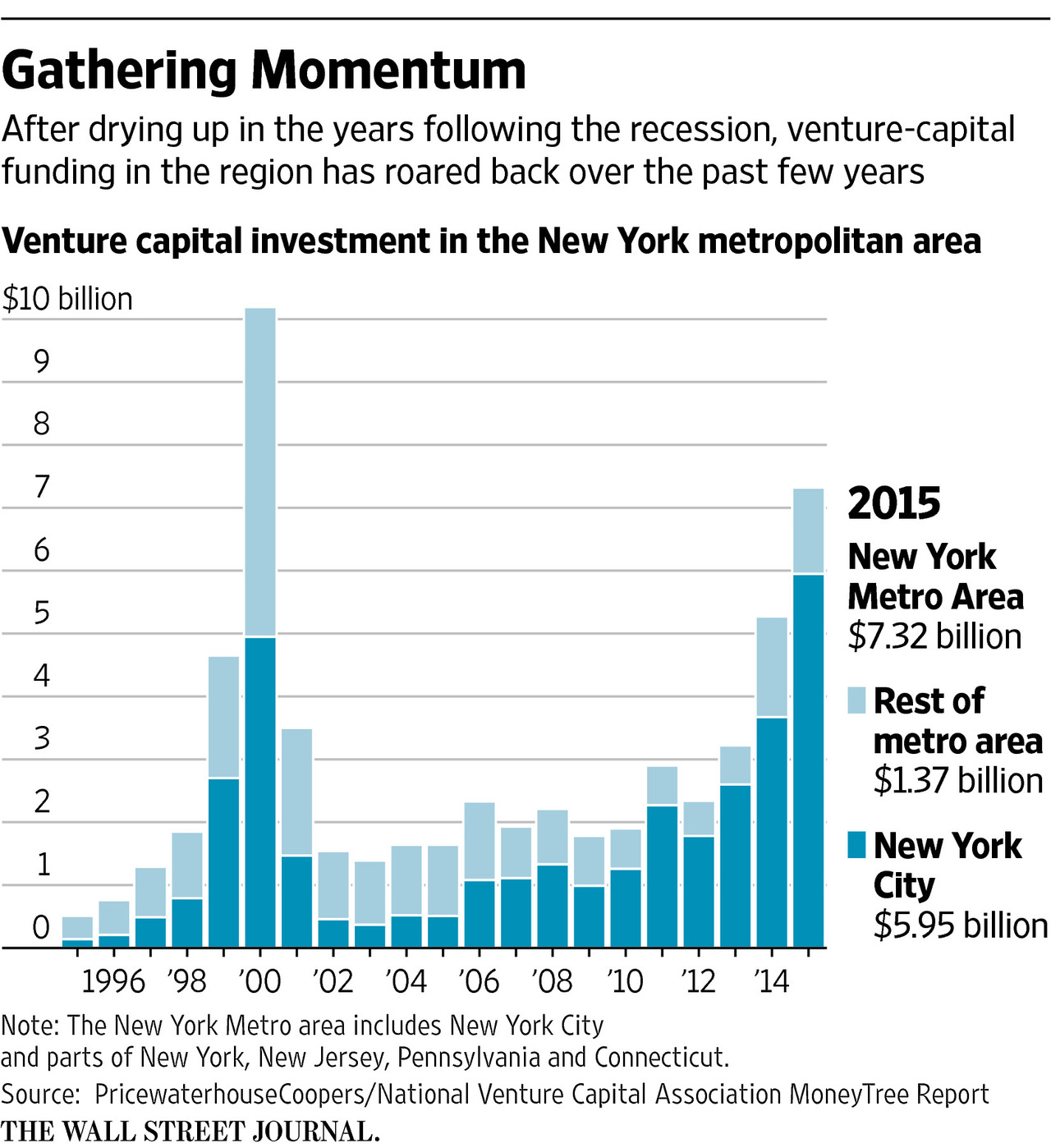 Indeed biotech and life sciences are the two industries where NYC potential has not been developed yet. That was one of the most interesting issues emerging from “Hacking NYC: Beyond the Rise of the NYC Startup Ecosystem”, the conversation organized by the Eugene Lang Entrepreneurship Center, Columbia Technology Ventures and Columbia Entrepreneurship, which took place last January 12.
“Biotech and life sciences startups are growing in NYC”, said Orin Herskowitz, VP of Intellectual Property and Tech Transfer for Columbia University and Executive Director of Columbia Technology Ventures, who moderated the conversation and mentioned impressive data about the city’s ecosystem (he also said that “Tech and the City” is his “bible”: thanks!). For example there are now 150 incubators and co-working spaces in the city, and at Columbia there are 400 requests per year for tech transfer.
“NYC has so many big hospitals and medical research centers, but not so many startups in this field. Maybe biotech and life sciences startups will lead the next boom”, observed Steve Blank, recently named Columbia University Senior Fellow for Entrepreneurship, and author of the bestseller “The Startup Owner’s Manual”.
Maria Gotsch, President and Chief Executive Officer of the Partnership Fund for New York City (PFNYC), agreed: “Medical research is the asset most undervalued and underutilized.” That’s why the PFNYC has launched programs that can help seed new industries, such as the New York Digital Health accelerator and the BioAccelerate Prize, as Maria Gotsch explained already in “Tech and the City” (chapter 19, “Beyond Consumer Web, What Other Technologies are Promising in NY?”).
Maria Torres-Springer, the President and CEO of the New York City Economic Development Corporation (NYCEDC), stressed the continuity between the Bloomberg and the de Blasio administration in fostering the tech community in NYC. “The only difference is that the current Mayor wants to give New Yorkers more opportunities to take advantage of this boom”, she told me. Hence his emphasis on tech educations in schools, so that young people can be ready to work in the city’s tech companies.