“Cornell Tech Welcomes Amazon to NYC”: I totally agree with them! and totally disagree with criticism against Amazon’s decision to bring their new headquarters to Long Island City, Queens.

Some activists even proposed to boycott last Amazon’s Black Friday: it was ridiculous and failed, of course. 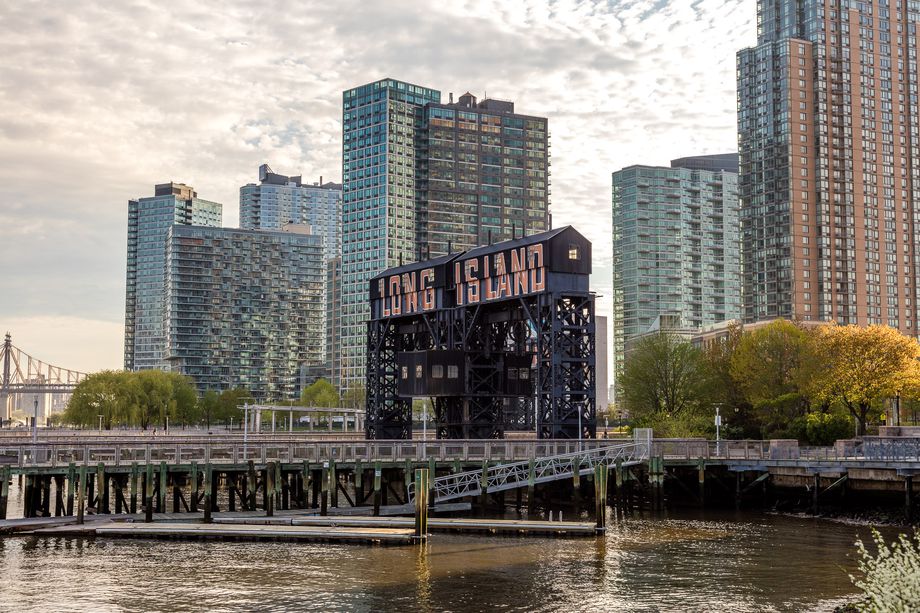 I think that the more the better. A great city like New York can and should make room for more and more people and companies, as Nobel laureate Paul Romer would say…

“The new headquarters is sure to boost the already growing tech ecosystem in New York City sparked by former Mayor Mike Bloomberg’s vision when in 2010 he launched the competition for an applied sciences campus that led to the creation of Cornell Tech,” reads a Cornell Tech press release. “By choosing Long Island City for HQ2, Amazon will join one of the world’s fastest-growing and most diverse tech communities – said Josh Hartmann, Cornell Tech’s chief practice officer -. Cornell Tech is spinning out hundreds of graduates each year as well as groundbreaking, impactful research, and through key partnerships with CUNY and K-12 public schools, we are expanding the city’s pipeline of skilled tech talent. New York City has emerged as a destination for tech and innovation, and Amazon’s arrival will accelerate growth and success for the city and for Cornell Tech.”